We have over 320,000 fans on Facebook, over 85,000 on Instagram, and over 25,000 followers on Tumblr. These numbers are growing at a staggering rate of 10,000-15,000 followers per week, allowing you can get in early on one of the hottest, fastest-growing audiences in the world. Unlike some of our competitors, we offer an audience that is located primarily in the United States and Canada, followed by the United Kingdom, Australia, and Western Europe.

The sidebar banners deliver around a million impressions a month. Quantified data shows that our audience is educated and affluent, with a core age of 25-54 — and a significant number have a household income over $150k. Our readers are primarily in North America, Europe and Australia.

Ideas beyond banner ads? We’re happy to discuss other solutions to your advertising needs, such as sponsored posts, giveaways, shoutouts, custom builds, and more. 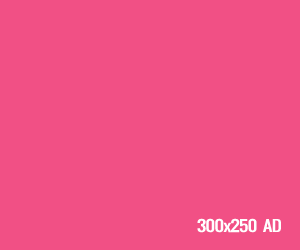