How To Quit Nature photography 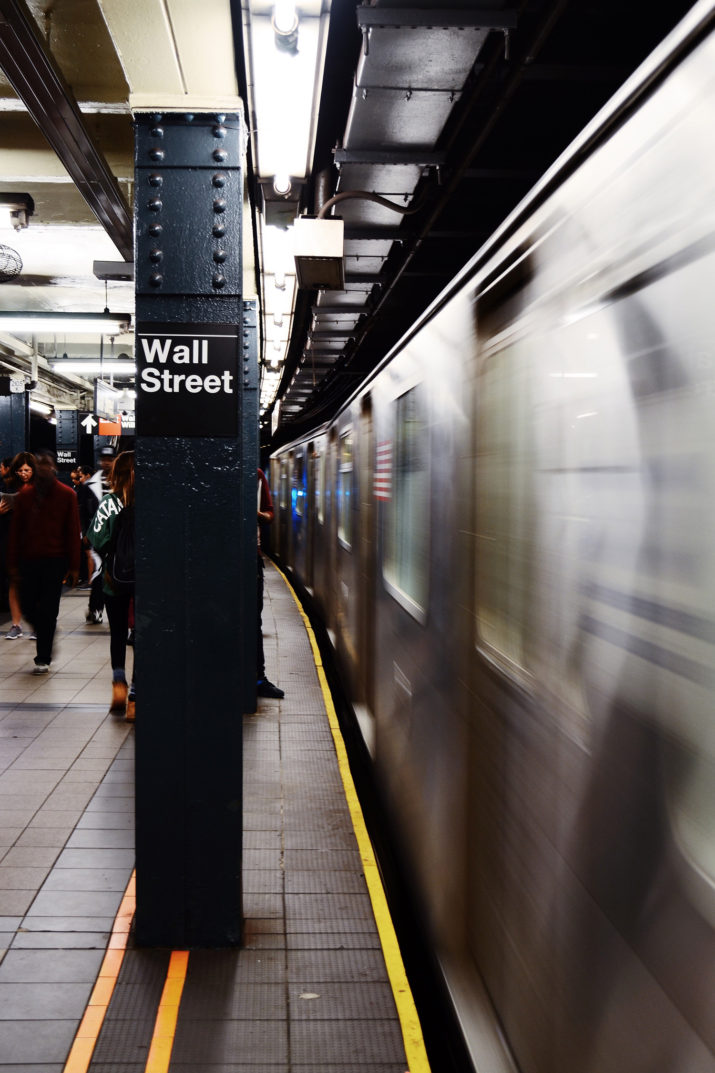 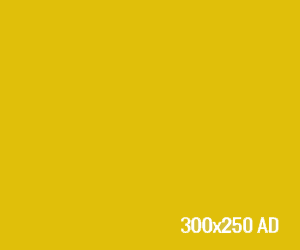 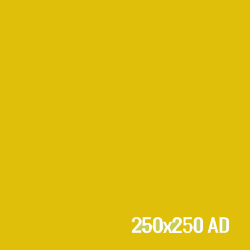